True
The Challenges Faced By Artisans In Developing Countries 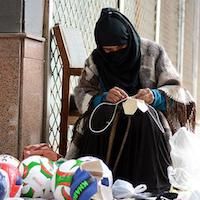 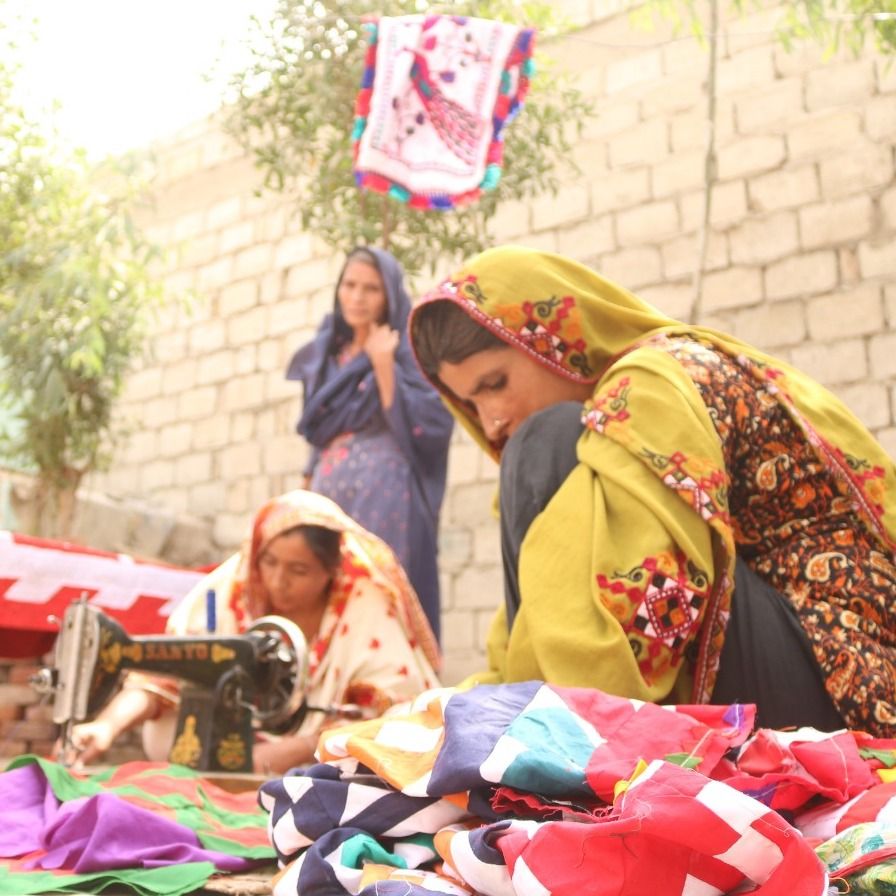 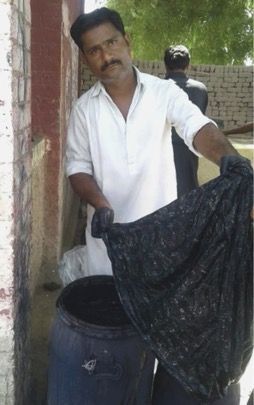